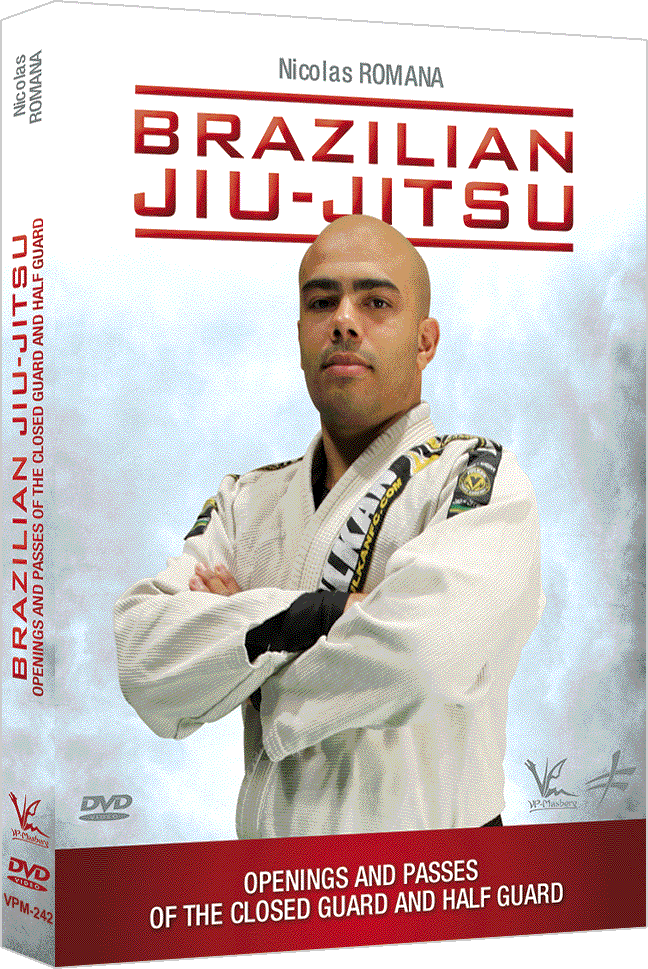 Opening and Passes of the Closed Guard and Half Guard

This film covers the construction of a top set starting from the opening and the pass of the closed guard and half guard.
The objective is to have several options depending on the reaction of the opponent by insisting on the postural details too often underestimated! They will avoid getting knocked down or losing the benefit we were having on the opponent.
The pass of these steps is unavoidable before heading to more advantageous positions or submissions.

I started with jiu-jitsu in 2005 under the leadership of Jeremy Idels, my master and professor at Kajyn.
Due to his teaching, I wanted to convey to my students through this film that every detail of a technique counts and that they are the essence of our discipline.
Hopefully you will find some answers in this video to this challenging, addictive and complex strategy game. 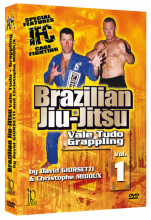 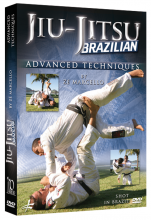