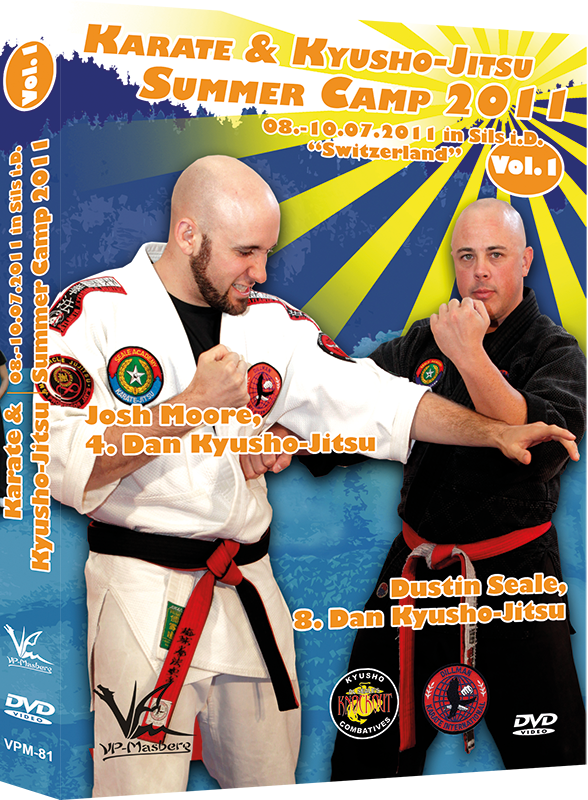 Download
Product SKU: VPM-81DL
Rating:
8,39 €
excl. Tax, plus delivery
Ask a question about this product
The Karate Summer Camp, which is being organized every year by Niklas Albrecht, is known to be one of the best martial arts events in Europe.

The highlights of this seminar will be shown on three Films.
On this first Film you will see basic techniques of Kyusho-Jitsu by Grandmaster Dustin Seale.
He will show you the pressure points on human bodies, which may even cause a loss of consciousness after you hit them.
Dustin Seale began his martial arts training in the year 1976 when he was four years old.
His teachers were and still are: George Dillman, Remy Presas, Wally Jay and Leo Fong. 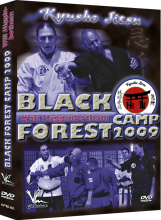 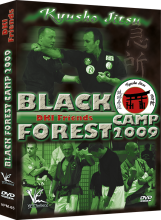 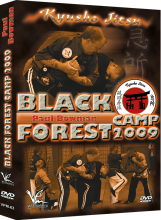