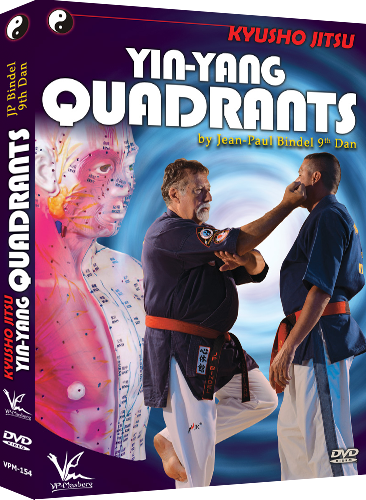 In ancient China, there was the Quadrants system whose characteristic was to combine different polarities to objects and living organisms.
In medicine, such as in martial arts, the system of Quadrants was used to divide the body (and body parts) in Yin and Yang areas.

This way, a fighter could use this ancestral method to destroy more effectively the body of his opponent, using the right polarities Quadrants both for his attack and the stricken area.

This system, long forgotten Westerners, is unveiled today by Jean-Paul Bindel and his students, through a complete program made for both beginners and Kyusho Jitsu experts. 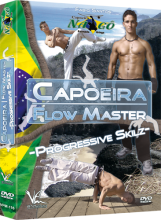 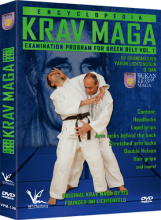 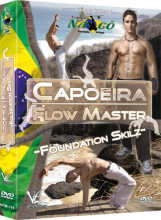