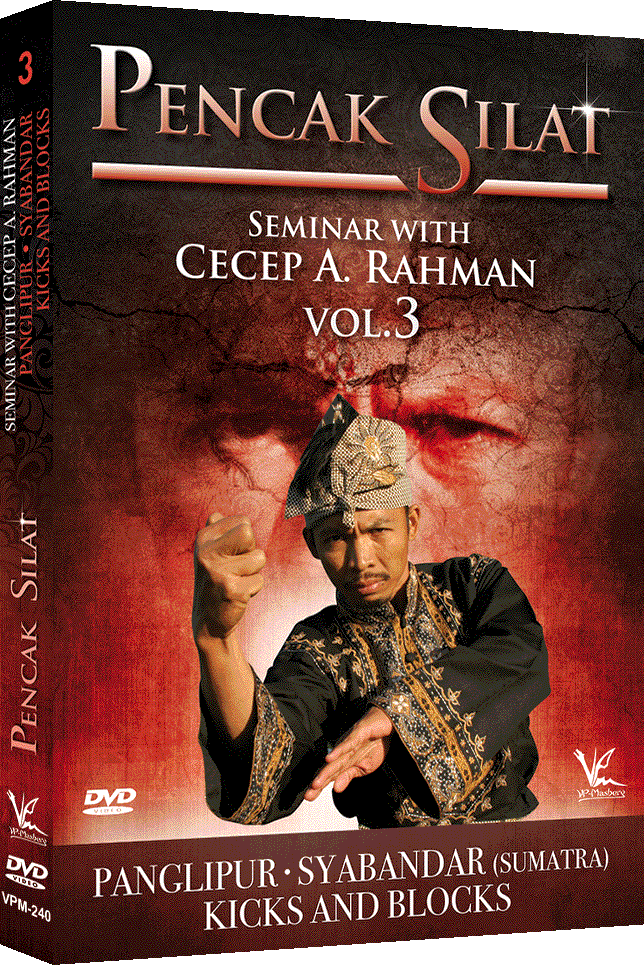 CECEP A. RAHMAN has studied the Pencak Silat for more than 30 years.
This formal trainer of Panglipur also directly learned Cimande, Cikalong, Sera, Kari, Madi and Syabandar.
These styles are major in west Java and wellknown in whole Indonesia.

In this film you will discover and learn some points of these styles under the direction of Cecep A. Rahman who will bring you inside the tradition of the Indonesian Pencak Silat. 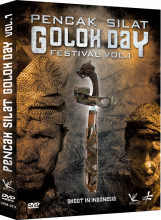