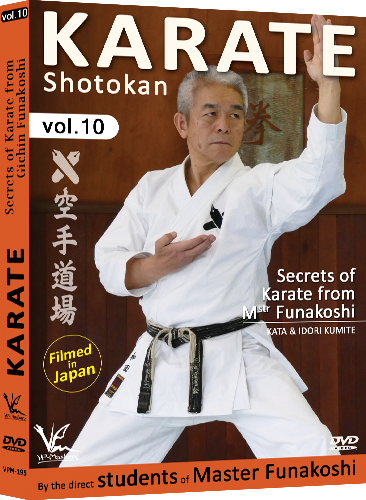 By the direct students of Master Funakoshi

Welcome in Japan, in the very first dojo opened in Tokyo by Master Gichin Funakoshi in 1924 : KEIO

The Masters Kase, Mashimo, Suzuki and Iwamoto, direct students of the Great Master Gichin Funakoshi, open the doors of the very first legendary dojo of Shotokan Karate in Japan.

In this program: The original practice of traditional ground Kumite called Idori, as it was practiced long time ago in Keio Dojos.
Discover the time Master Funakoshi opened its first Dojo: Masters Iwamoto and Mashimo reveals Karate as it was told by the founder. 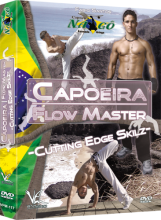 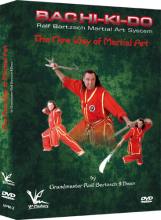 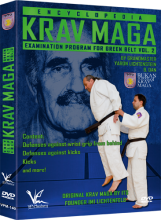