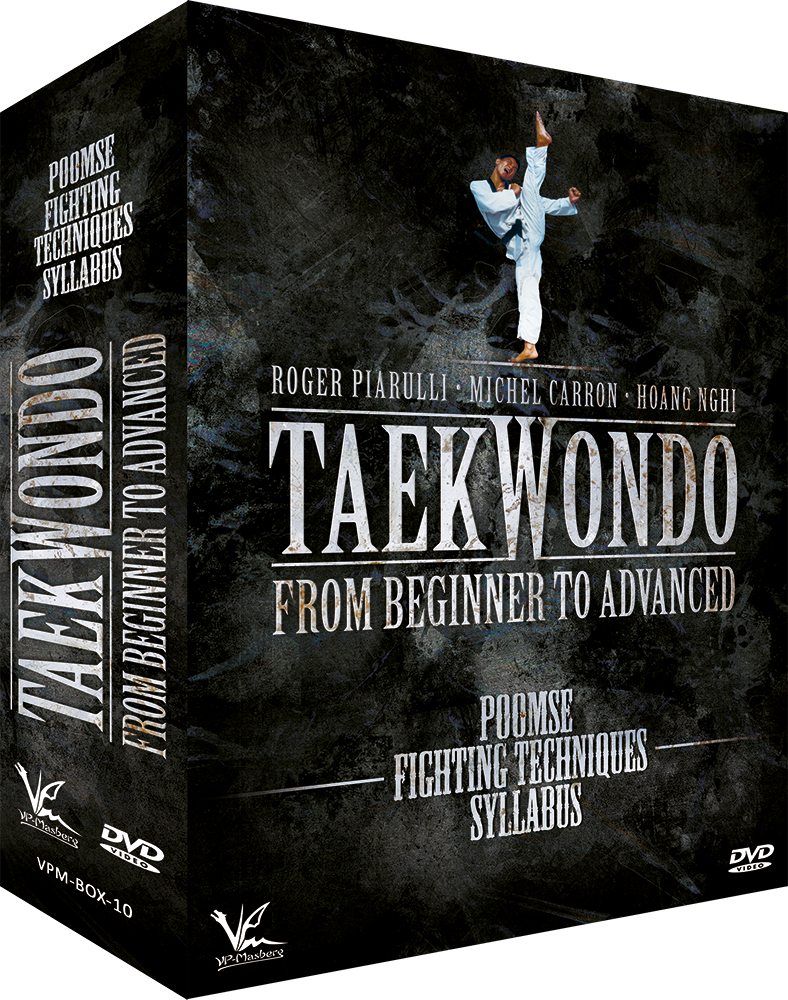 You will learn with this box set Taekwondo program, more than 16 poomse and their applications, the 8 taegeug poomse as well as the 8 superior poomse, demonstrated and explained by Roger Piaruli.

Michel Carron, as the perfect guide to get the Black Belt, offers you the various aspects of this discipline, from the most basic ones to the most advanced.

Collection Self Defense - Best of Taekwondo 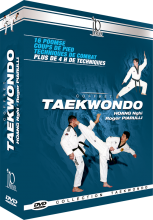 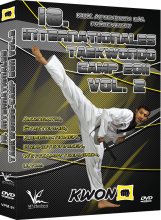