Professor Hundon has over 45 years experience in the martial arts. He is the co-founder of Universal Martial Arts Academy and UMAA Defensive Tactics; and the creator of Small Circle Ju Trap Boxing.

Professor Hundon is currently working on his Master’s Certification in Serrada Escrima under Grandmaster Darren Tibon, founder of Angel’s Disciples.
Professor Hundon has also studied Capoeira Angola extensively, as well as Shorinji Kenpo and boxing. Professor Hundon has been training law enforcement officers since the 1970's.
He has extensive experience in the security industry, both armed and unarmed. 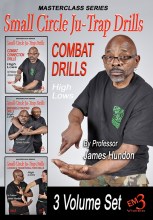 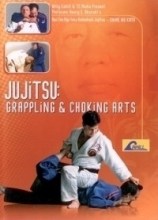 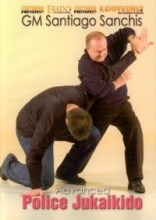