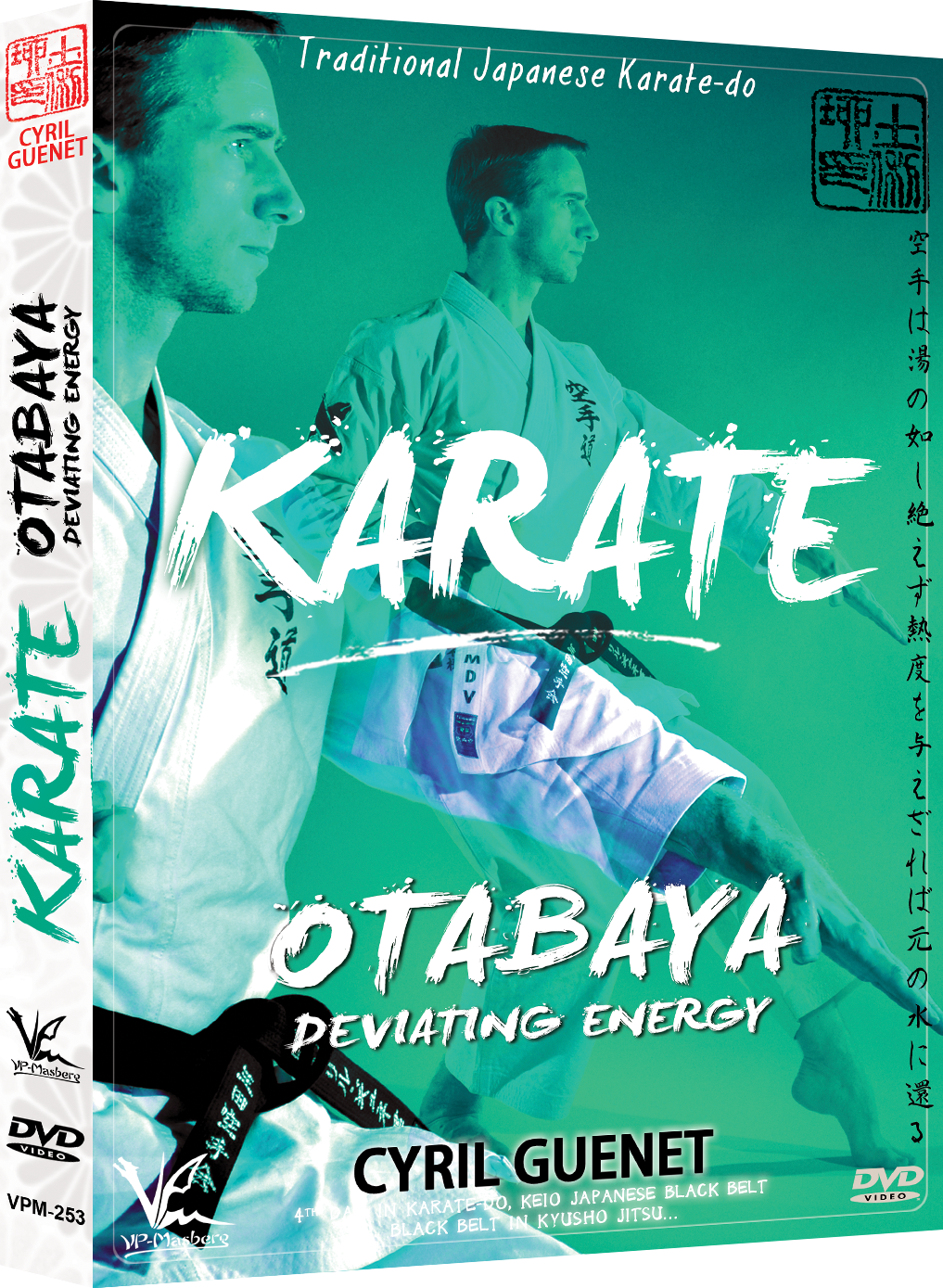 Otabaya is the traditional way of deviating the the energy of an opponent’s attack.
This technique, unlike Hente, is ideal against a heavier or stronger opponent. Uke can engage a counter-attack without risking a second strike

Cyril Guénet has been practicing Karate for more than 30 years.
He settled in Japan in 2002 and practiced in the first Karate dojo opened by Mstr Funakoshi: Keio.
He returns there every year and is the only westerner in the world to be graded Dan Keio.
For 15 years, he traveled the dojos of Japan and Okinawa to understand the origin of Karate and the secrets of its techniques.
He is described as an expert about Karate History by Japanese Medias. 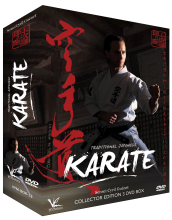 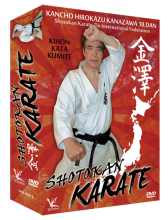 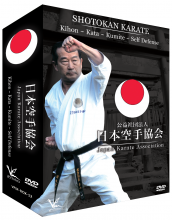