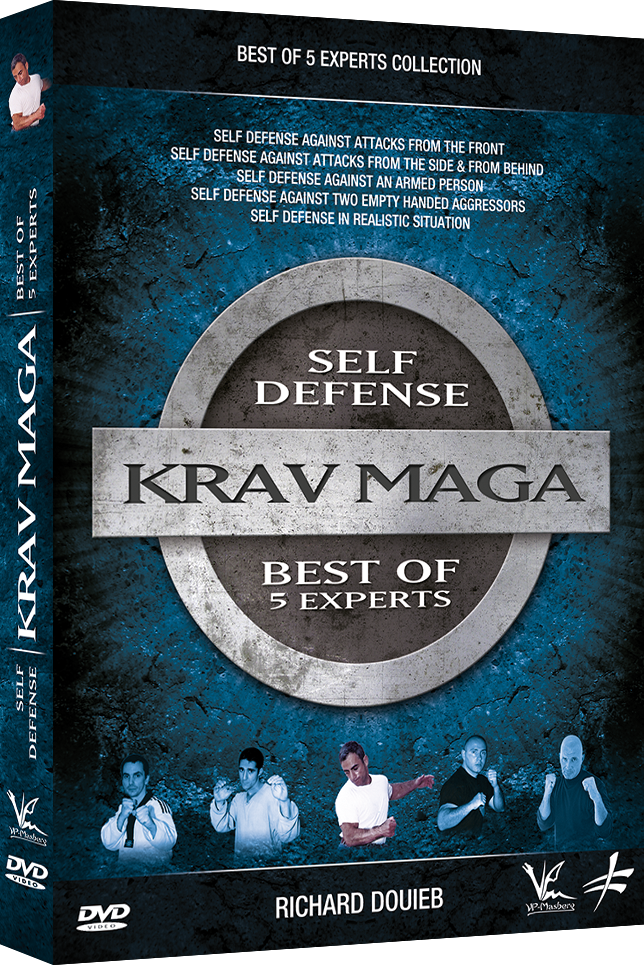 Never seen on DVD before! Discover five great European Experts showing more than 120 Self Defense techniques against all kinds of attacks from the front, the side or from behind.
Each one demonstrates his own way to counter the same attacks!

The techniques are presented in real speed motion as well as in slow motion and from various angles. Each technique is fully explained for a better understanding of the movements.

You are taught to defend yourself against attacks on three different levels: the head, the chest, and the legs. 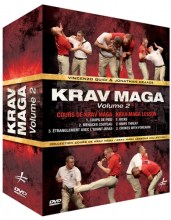 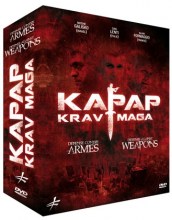