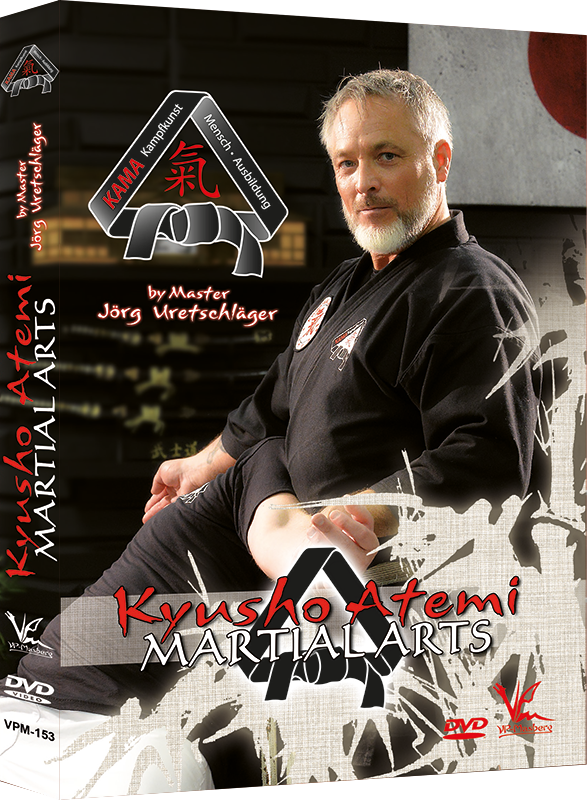 Jörg Uretschläger has been practicing Shotokan Karate for more than 35 years and holds the 6th DAN.
He is chief instructor at the KampfkunstKollegium and ambassador of the muTiger-foundation for more moral courage.
His passion Kyusho Aiki Jutsu has also been a part of his life for several years now, he practices, studies and teaches the principles of vital pressure points in martial arts all over Germany on his seminars as well as in his own school in the Ruhr.
His main focus concentrates on the aspects of self-defence – little effort but great effect.
He still learns, studies and regularly visits his friends and his Grandmaster Toni Kauhanen (8th Dan Kyusho Aiki Jutsu).
Jörg Uretschläger lives and loves the martial arts in all their colours and aspects. Passing on his knowledge to his students is his desire – not profession, but mission.