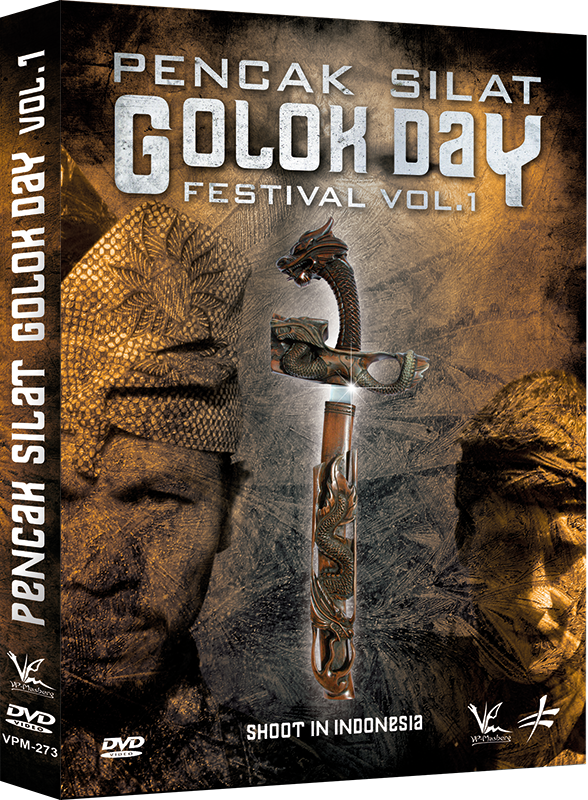 The GOLOK DAY FESTIVAL takes place in CILEGON BANTEN in Indonesia.
For the first time in the world, a European television station was able to film this festival.
Each year it brings together the largest schools in Indonesia but also international schools.

This film will delight thrill seekers,martial artists and, of course, all those who are interested in Indonesian culture.

So, ready for a trip to the GOLOK DAY? 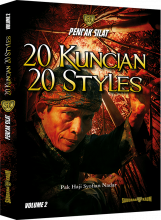 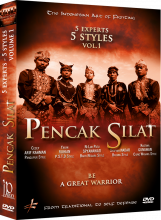 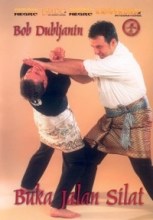