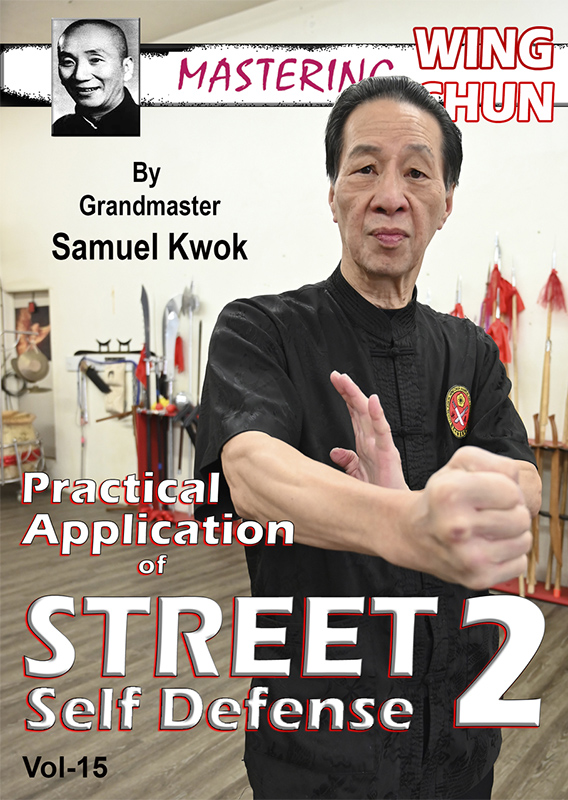 In “Practical Application of Street Self Defense 2” Sifu Kwok demonstrates a simplified version designed for all ages.
Learn how to avoid bad situations on the street by using simple and effective strategies.
One step techniques proven to defeat your opponent and allow you to escape.
Wing Chun originally invented by a small women teaches us how to misdirect our opponents power and turn it against them.
Grandmaster Kwok simplifes those thechniques for the average person. 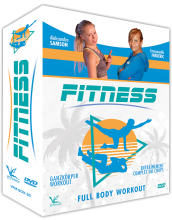 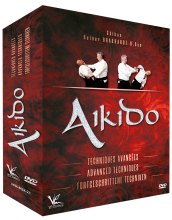