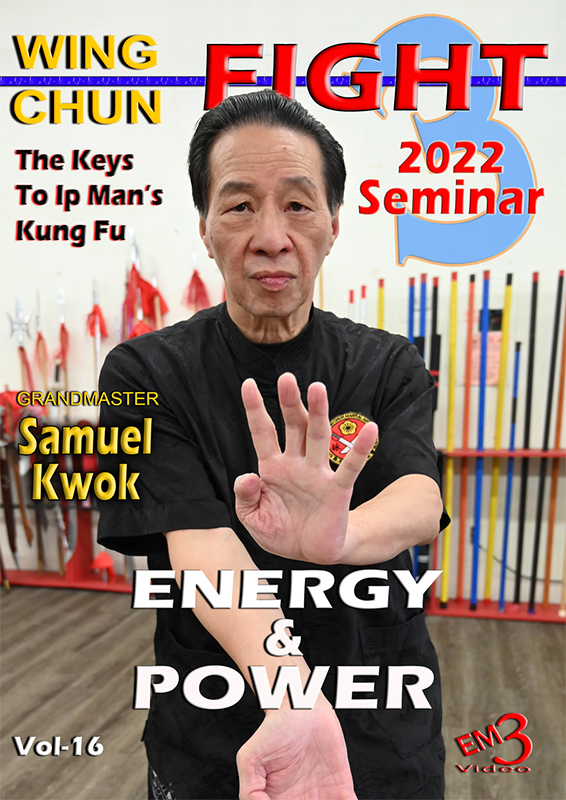 Learn the simple and effective ways of defending and countering most common attacks.

Grandmaster Samuel Kwok has been studying Wing Chun since 1967.
After moving to the UK in 1972, he studied under Lee Sing. After returning to Hong Kong, Kwok began intensive private study with Grandmaster Ip Chun. He was awarded Master Status in 1981 and represented Ip Chun for many years.
Grandmaster Kwok was the first to bring Ip Chun and Ip Ching from Hong Kong, and introduce their teaching to the U.K. Europe, Germany, Australia, Denmark, and the U.S. In 1994, Grandmaster Kwok returned to study with Grandmaster Ip Ching.
He is the senior representative of the Ip Man / Ip Chun / Ip Ching lineage in the U.K. and U.S., with certified instructors around the world.
100 Minutes
Language: English 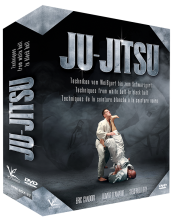 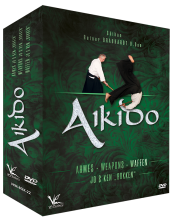 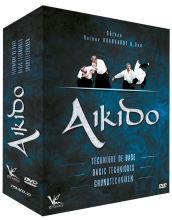